Just two months after opening its doors, LandCare’s Kansas City branch has partnered with Cedar Cove Feline Conservatory & Education Center, a non-profit preserve dedicated to tigers and other big cats who have been abandoned or neglected.

Cedar Cove opened to the public in 2000 on 11 acres of donated land, and has relied completely on donations and volunteer efforts ever since. In recent years, the park has expanded to over 120 acres, requiring extended facility maintenance and upkeep. As a result of this rapid growth, LandCare Director of Operations Ryan Lister and Production Manager Leiser Rojas have pledged their support to keeping the park looking its best; the Kansas City team has mowed, trimmed, pruned, and weeded the large swaths of greenery surrounding the park’s enclosures.

“We’re excited to have partnered with such a unique organization,” said Lister. “It’s not every day that you get to see these animals up close, so we’re happy to help support their mission and are looking forward to growing our partnership as we grow as a branch.”

To find out more about Cedar Cove Feline Conservatory & Education Center and how you can get involved, please visit www.saveoursiberians.org. 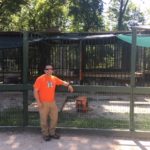 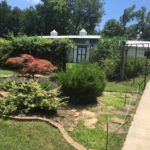 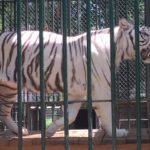 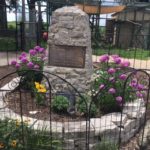 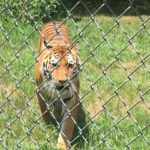 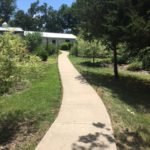 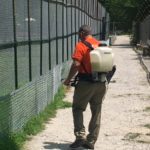