Four branches had community engagement efforts this week. It’s wonderful to see the LandCare culture out in the field. Three branches had barbecues and one created a new board as an outlet for team member appreciation. 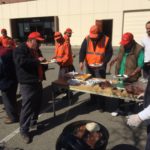 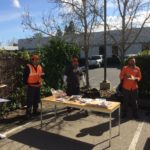 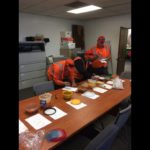 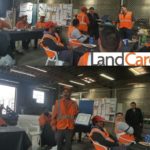 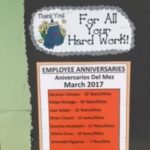 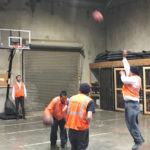 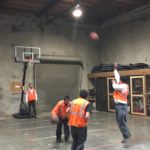 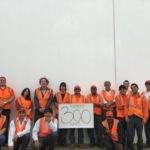 South Bay held a barbecue to celebrate Roberto Covarrubias and his 30 years of loyalty and hard work with LandCare. It’s wonderful to celebrate an achievement like that!

Fairfield also had a barbecue. Theirs was a celebration of 300 days without an injury. They had a basketball free-throw contest. The winner received one paid week off of work.

East Bay had a busy week. They sold metal, removed from an enhancement project, to fund an employee appreciation barbecue. They held a salsa contest with 10 entries. All the entries were sampled and judged. Ray Lopez, Hector Quiroz and Ancelmo Valencia came first, second and third respectively.

Finally, OC South has introduced a new community board in their branch recognizing employees of the month, listing people’s anniversaries and featuring information about social media to further encourage community engagement.