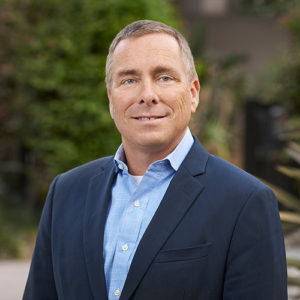 A graduate of Mississippi State University with a Bachelor of Landscape Architecture, Mike began his career in the design/build division of a regional leader in the Mid-Atlantic states. He moved to The Brickman Group a short time later, and helped pioneer their branch model when the company’s focus changed from design/build to maintenance. During his 23 years with Brickman, he saw their revenue increase from $40M to $850M, creating a network of branches across the United States. He was active in developing new markets, engaged in all aspects of mergers and acquisitions, led corporate functions for marketing and employee development, and served Brickman as their Executive Vice President during his last 7 years.

After leaving Brickman, Mike created Monterey Pine Advisors, a consultancy serving the green industry. He assumed leadership of LandCare at the end of 2014, attracted by the opportunity to define a culture and build a team with a long-term vision and constancy of purpose, and to create a place where professionals passionate about landscaping could grow a fulfilling career.

At the helm of the new LandCare, Mike sets the tone for growing the next generation of leaders who will innovate the future of the landscape industry. He believes a strong culture based on core values is integral to building strong successful teams.

“People who believe deeply that they are part of a great team and engaged in a meaningful mission will commit courageously to the business’ success.”

“Our people come first. Start with the ‘who’, then the ‘what.’ Engage the front line teams and make sure everything else in the company is built to support them in the mission of serving our customers.”

Mike lives with his wife, Rebecca, in San Diego, CA. He enjoys long-distance running, endurance sports, and exploring the back country trails and ski slopes of the Sierras.